Beyond the Big Sky

Join us at Montana Learning Center’s state-of-the-art astronomical park to gaze at the wonders of the universe through Montana’s largest telescope. This summer, MLC will host a public stargazing series at the MLC Campus along the banks of Canyon Ferry Lake.

Available Once a Month from June – August 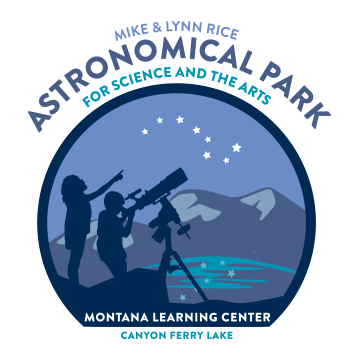 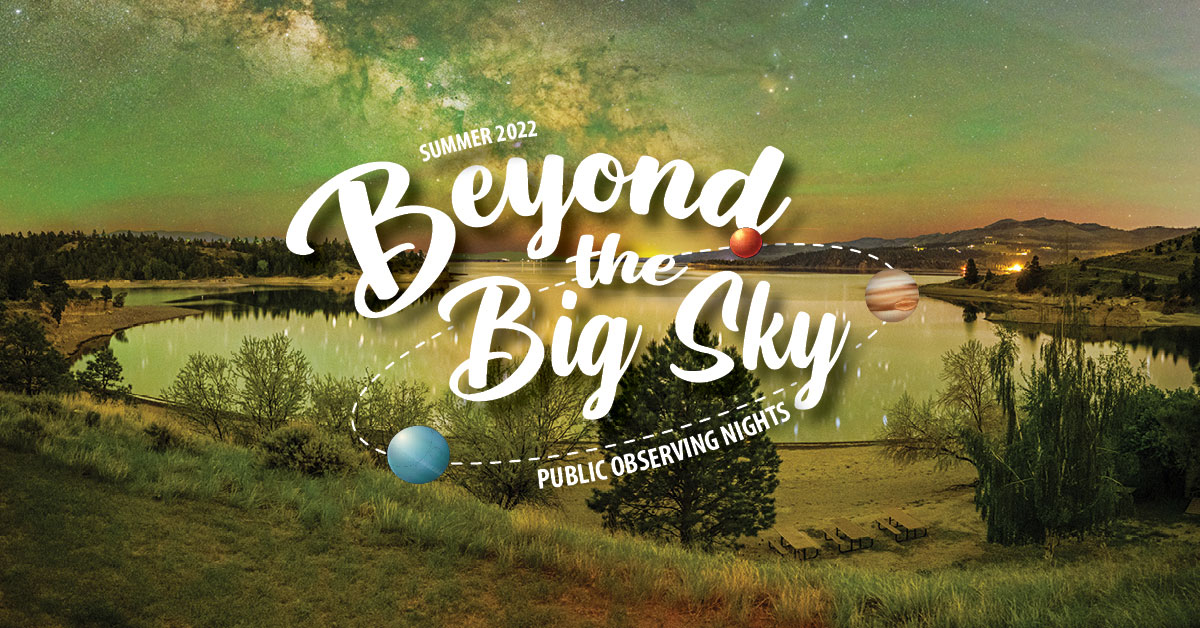 For one evening a month from June through August, MLC will open its observatories to the public at sunset. The evening will start with a presentation from one of MLC’s astronomy experts, after which you’ll have the opportunity to use your newfound knowledge to better appreciate the night skies as we gaze through one of MLC’s state-of-the art telescopes.

The 2022 public observing nights and speakers will be: 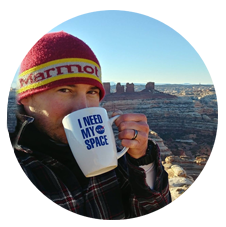 Shane Mayer-Gawlik grew up under the dark skies of southwest Colorado. He received a bachelor’s degree in physics from Fort Lewis College and did his undergraduate research at the college’s off-site observatory on the eclipsing binary star known as Algol. His interest in night sky photography began while studying for his master’s degree in physics at Montana State University. His nightscapes focus on the blending of multiple images by using a tracker for long exposures, then adding long exposures of the foreground to help expose hidden details. He has used his astronomical imagery for educational outreach, dark-sky preservation and astronomy instruction. 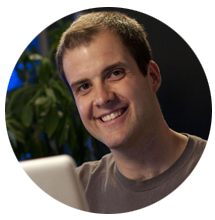 Ryan Hannahoe is the Executive Director of MLC and the driving force behind the creation of the Mike & Lynn Rice Astronomical Park for the Sciences and the Arts on MLC’s campus. Ryan has been active in astronomy since early childhood. In high school, he was part of the Student Telescope Network, which was actively involved in the field of remote telescope hosting and developed the first fully remote controllable telescope for students and teachers to use. Throughout college, Ryan worked at the New Mexico Skies Remote Observatories. He also worked as an intern for NASA on the James Webb Space Telescope, the recently launched successor to the Hubble Space Telescope. Ryan spent 7 years teaching science in public schools before becoming MLC’s full-time Executive Director. He now spends his time leading MLC’s programs, which include summer science camps for kids, science teacher training, MLC’s astronomy program and NASA-funded programs for Montana middle and high school students. His astronomical photography has been featured in NASA’s Astronomy Picture of the Day, the Smithsonian, and Astronomy Magazine. 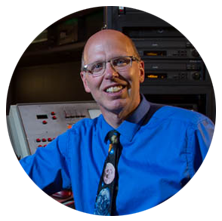 Peter Detterline is an avid professional astronomer whose interests cover a wide range of the astronomical spectrum. As the Observatory Director for the Mars Society, Peter operates two telescopes, a solar observatory and a robotic observatory. For the 35 years before he joined the Mars Society, Peter was the Director of the Boyertown Planetarium, where he presented astronomical programs to over half a million people. This past year, he received the Thomas Brennan Award from the Astronomical Society of the Pacific for exceptional achievement in teaching high school astronomy. He continues to teach astronomy at Montgomery County Community College and also co-teaches MLC’s online robotic telescope courses for teachers through Montana State University.

View up close the wonders of the night sky

Attendance at each event is limited and requires advance ticket purchase.  Please use the links on this page to register for your preferred date.

Tickets are $15 per person per event.
Attendees must be ten years old or older.

Our Observatory Facility at Canyon Ferry

Consider bringing the following personal items to the event:

Keep the following guidelines in mind while attending the event:

Thanks to Our Sponsors: 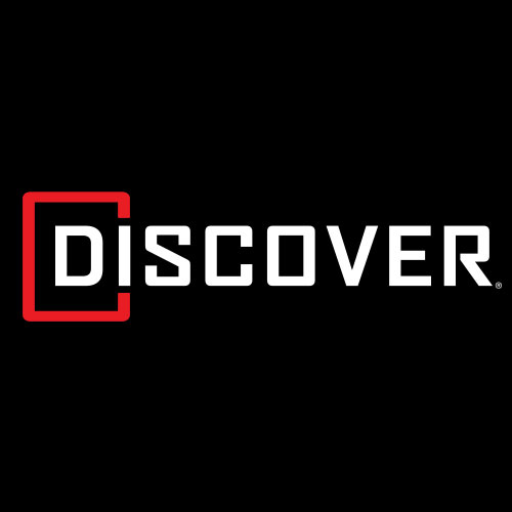 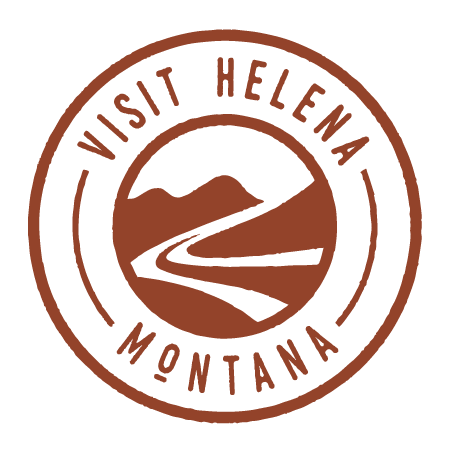 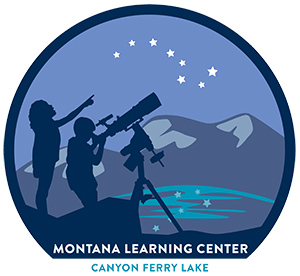