The Montana Learning Center at Canyon Ferry Lake near Helena is the state’s premier summer science camp. Award-winning science teachers journey to the MLC every summer to encourage children to be lifelong learners, critical thinkers, and action-takers. Participants enjoy camps in a wide variety of scientific disciplines, which are often coupled with real-world experiences.

This year, the MLC team includes four students who have come back, year after year, as campers, and are now serving as scholars. Each is outstanding in their pursuit of academic rigor and scientific understanding. Heath Caldwell, Mariah Mercer, Colton Quirk, and Erin Robinson are among the alumni of MLC who have chosen to return and share their love of science with the next generation of campers.

Finding joy in paleontology
Digging in Eastern Montana’s soil is a particular source of joy for longtime MLC participant Heath Caldwell. The aspiring paleontologist is working in collaboration with the MLC this summer as an intern for the Carter County Museum in Ekalaka, Mont., where he has excavated fossils every summer since 2015. In July 2020, he and his father discovered an incredibly rare, nearly complete mosasaur skeleton, which they named Vickie in honor of Heath’s mother. That work has given other MLC campers the chance to excavate this unique fossil.

Caldwell has been a fixture among the MLC community, first starting as a camper, then a volunteer and junior counselor, and now as an intern. When it came time for Caldwell to select a project to achieve Eagle Scout, he chose to give back to the MLC, which had been so instrumental in cultivating his interest in science. He logged more than 200 volunteer hours in preparing and constructing observatories at MLC’s Astronomical Park and led a crew of 15 people in those efforts.

“The Montana Learning Center has given me the opportunity through their generous help to not only offer me an internship where I can get a head start in paleontology, but also by allowing me to get my rank of Eagle Scout by conducting a project on their observatories,” he said.

Impressively, Caldwell is one of twenty students from Montana selected to be a Montana State University Presidential Scholar, a program which recognizes and honors some of our nation’s most distinguished graduating high school seniors. This fall, the Helena High School graduate will attend MSU in Bozeman and plans to study paleontology and organismal biology, with the goal of earning a PhD while pursuing various internships with museums and the National Park Service. Eventually, he wants to be a university paleontologist, where he can serve as a professor and conduct research on dinosaurs and other reptiles.

“For as long as I can remember, I have wanted to be a paleontologist. The immense variety of the organisms that have lived on this planet has never ceased to amaze me,” Caldwell said.

Sharing a profound appreciation for science
It’s hard for MLC scholar Mariah Mercer to contain her enthusiasm for science. She relishes sharing her interest in scientific endeavors with younger campers, which will carry into her intended career. While she plans to pursue a degree in Molecular and Cellular Biology at the University of Arizona this fall, her goal is to work in education and communication.

It was during her sophomore year that Mercer first set foot on the MLC’s campus, which changed the course of her life. “My first experience here was through the sophomore Western Aerospace Scholars’ program,” Mercer said. “I was immediately intrigued by the staff’s love of learning and was motivated by the aspirations of my peers to learn more about space and aerospace. This environment of curiosity ended up inspiring me to pursue not only a scientific field, but to end up teaching in that field.”

Named the Distinguished Young Woman of Montana for 2021, the Helena native has competed and placed at the Montana Science Olympiad and the Big Sky Regional Science Bowl, winning first place in 2021.

One particular experience at MLC stands out for Mercer. “There was one night last year where I thought to myself, ‘This is what I want to do. I want to create an environment where people can get excited about science,’” she said.

Taking astronomy interests to new heights
Scanning the nighttime skies is a natural passion for MLC scholar Colton Quirk, who will pursue his love of space by dual majoring in physics and astronomy when he heads to the University of Arizona’s Honors College in the fall. Eventually, he wants to earn a doctorate in astrophysics and become a professor at a research university, where he can not only teach and share his joy in the universe with others, but also conduct research and advance the field.

“It is what I have always wanted to study,” Quirk said. “Astrophysics is the most incredible thing in the universe. It allows us to ask the deepest questions about the universe and, with any luck, get some answers.”

Quirk credits his experiences at the MLC with solidifying his interest in astronomy. It was here that he first used a telescope, took his own pictures of deep space objects, and observed Messier 63, or the Sunflower Galaxy, which he says is the most beautiful thing he had ever seen.

He was also part of the Western Aerospace Scholars program, which offers valuable insights about working in the aeronautics and aerospace engineering fields. “That greatly inspired me to keep pushing myself,” he said. “The Montana Learning Center gave me new knowledge and skills that will greatly help me as I pursue my major.”

Passionately protecting the outdoors
Being outdoors is a particular passion for MLC intern Erin Robinson, and she plans to take that interest with her this fall to Montana State University in Bozeman, Mont., where she will double major in Fish & Wildlife and Political Science.

Robinson has considered work as a park ranger, in wildlife rehabilitation, or as a foreign ambassador. Her interest in the outdoors and nature took off in middle school while volunteering at a local wildlife rehabilitation center. She has earned her falconry license, and is a 2021 recipient of the Last Chance Audubon Society scholarship award.

She has many fond memories of her time at MLC, and she says it has helped to shape who she is. “The first time I ever stepped into the ‘rock basement’ of the blue classroom, I discovered that I love geeking out over geology,” Robinson said. “Many of my closest friends to this day I met while sitting at the picnic tables at camp. But if there is one place where, looking back, I can see my future start to change paths, it is the moment when I drove up to camp for the first time. After that, everything just helped guide me to where I am today.” 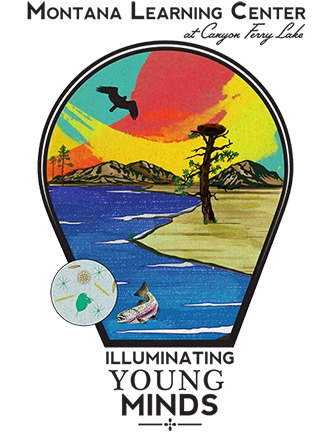 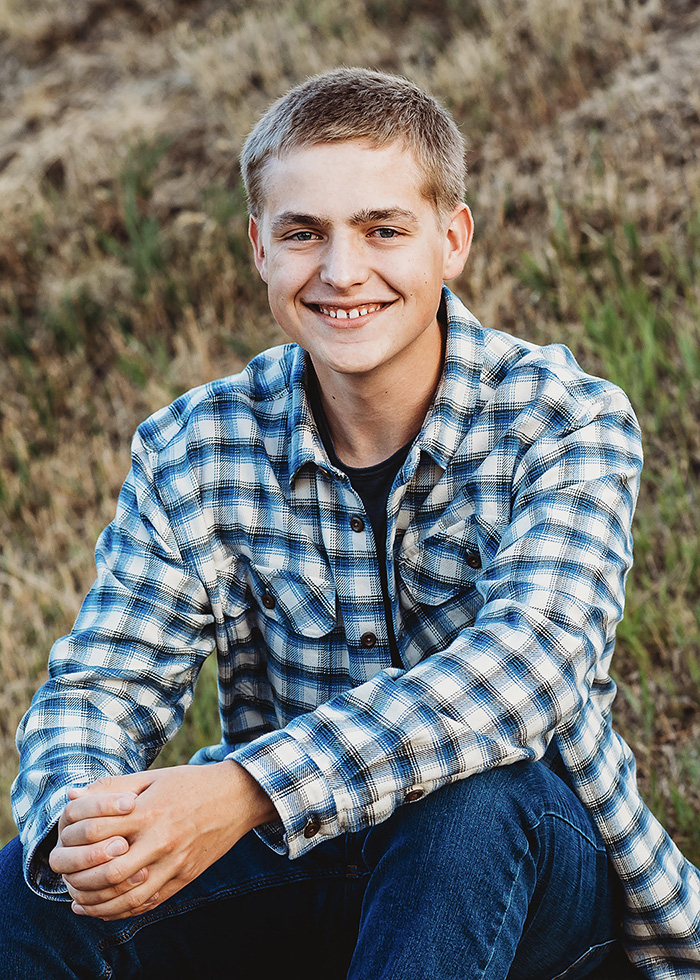 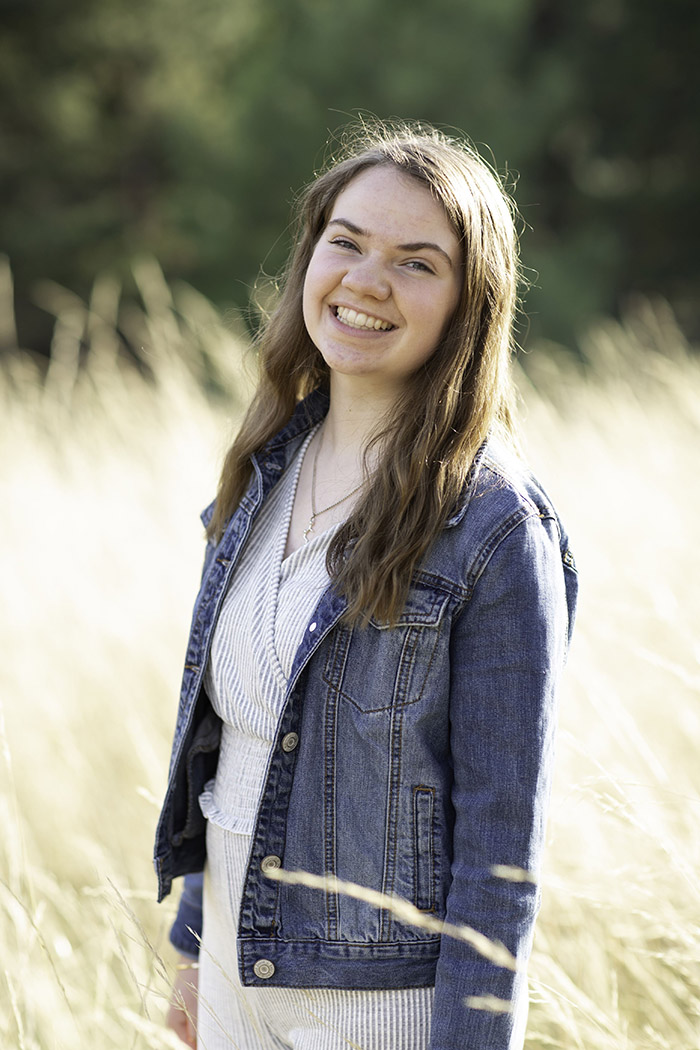 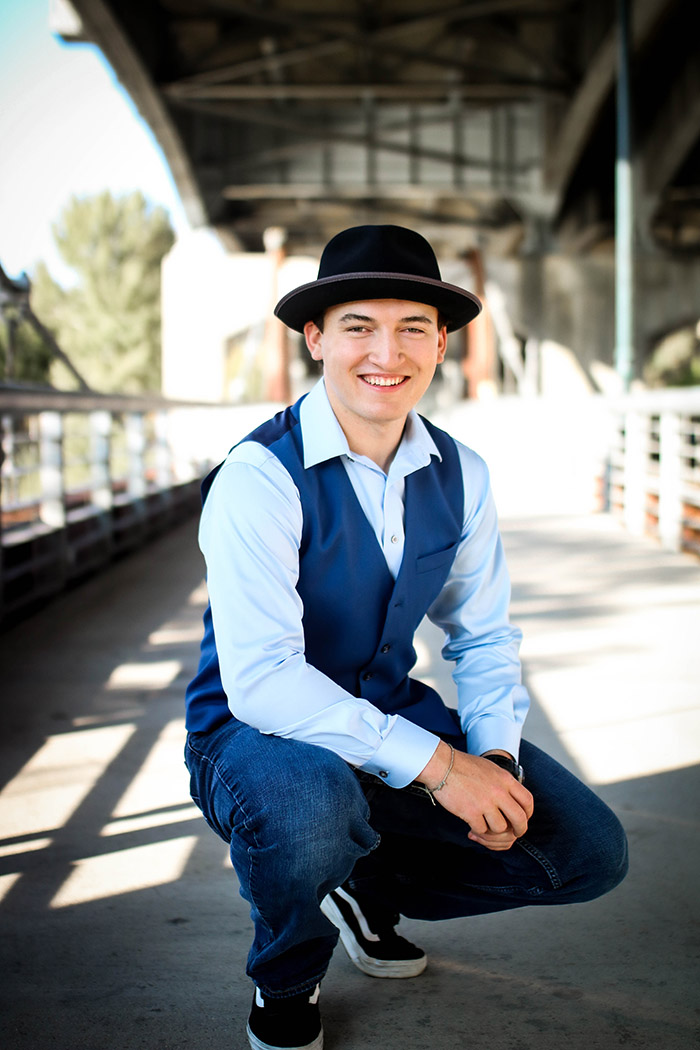 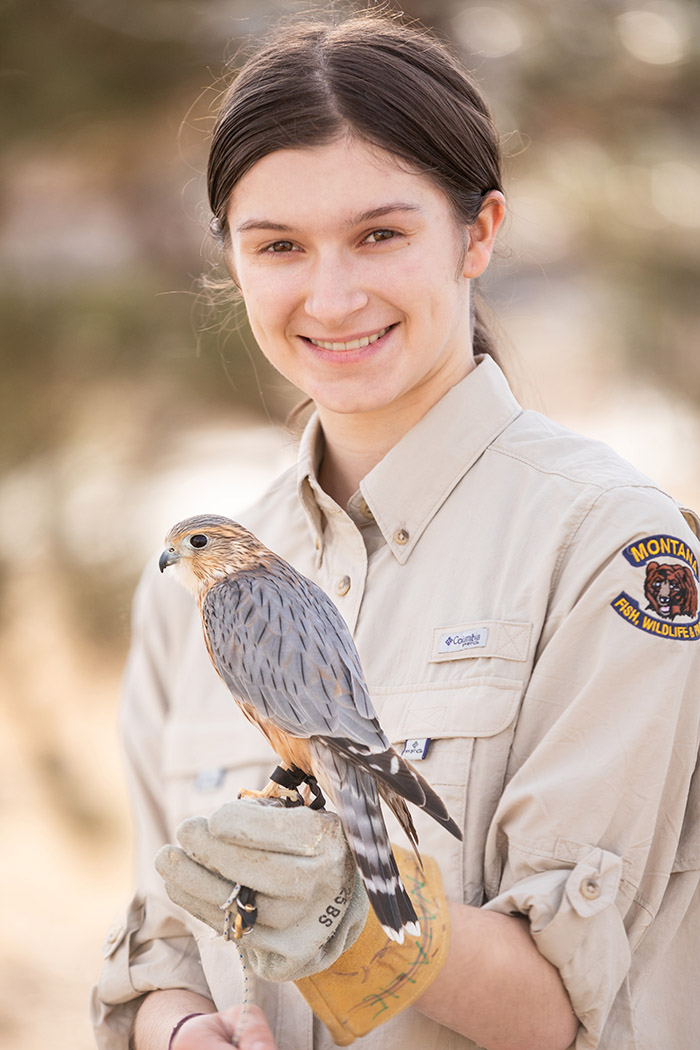