The April 11, 1970, Apollo 13 flight suffered a catastrophic failure and the safe return of the three astronauts proved a reminder of perils involving spaceflight.

NASA’s ROADS (Rover Observation and Drone Survey) on Mars Challenge, a program by the Northwest Earth and Space Sciences Pipeline that’s based at the University of Washington in Seattle, seeks to engage students in science, technology, engineering and math (STEAM). This program parallels NASA’s Mars 2020 effort and pays tribute to the heroism of the Apollo 13 astronauts and the vision of human exploration of the solar system.

The competition consists of three parts and examines how water may have shaped some of the landscape of Mars, a search for methane gas that could help indicate the presence of past life and lastly the use of a drone and rover to survey an official map of the Mars landscape and collect specimens.

Students in grades 3 through 12 may enter the ROADS on Mars Challenge and through their participation will better understand the impact of STEAM in their own lives and communities. Their first-hand knowledge of STEAM will also aid in their ongoing school studies, according to the Northwest Earth and Space Sciences Pipeline.

“Students who participate in the challenge, will get a one-of-a-kind experience that is not normally found in the formal classroom setting,” Hannahoe said. “They will gain hands-on skills needed to succeed in today’s world all while learning NASA science in a unique and fun environment.”

“When I was in middle school I had participated in something like this and it propelled my interest in science which led to a career in the field,” he continued.

“By leading this effort for Montana, we are thrilled to provide a similar experience for students in hopes that one day they pursue STEAM related careers in Montana’s workforce.”

Registration is free and no experience is necessary to participate in the challenge. Teams must have at least three members although there is no limit to their maximum size.

At least one adult must accompany each team, he added.

The top prize this year is a trip to the NASA Kennedy Space Center to see the Mars 2020 spacecraft launch.

The Montana Learning Center will provide housing and meals for teams that qualify for that support. Questions can be emailed to Hannahoe at montanalearningcenter@gmail.com.

The competitions will be held indoors. The first part of the competition involves a study of how environments are modified by the action of water that may have helped shape the landscape of Mars near the Jerezo crater. This portion of the completion holds great relevance today where regions of Earth are being impacted by record storms.

The second phase of the event mirrors the Mars 2020 search for past life invisible to the naked eye. Teams will search for the gas methane, typically produced on Earth by inorganic geological processes sometimes associated with volcanic or geothermal features, or by organic processes associated with the decay of organic material or human activity such as ranching and farming.

The third and final part of the competition involves developing a rover and drone system to perform tasks on an official Mars landscape map that include carrying a model lander to the surface of the Mars map, landing it in the prescribed area and programming a LEGO Mindstorms robot, or Ozbot for elementary school students, to traverse the course, collect model surface materials and test them for the potential of life.

High school students will also attempt to fly a mini-drone from their rover into the heart of a crater to take a picture of the crater’s wall.

For more information, contact Hannahoe at montanalearningcenter@gmail.com
or by phone at (406) 475-3638.

The Montana Learning Center offers science summer camps for children and teacher training. It also has an observatory and two telescopes for viewing the cosmos and is working on the construction of another observatory with a state-of the-art robotic telescope. 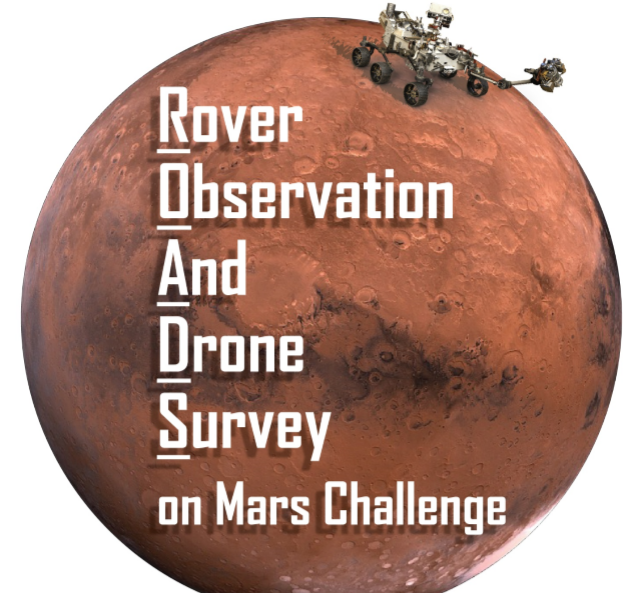