Timothy Ferris, world-renowned author and producer of the Golden Record on board the Voyager Spacecraft, makes landmark donation to the Montana Learning Center

Timothy Ferris, who traces his fascination with the night sky to his childhood in rural Florida, is helping children today cultivate the same passion.

Ferris, 75, who was the producer of the Golden Record on board the Voyager Spacecraft, the author of more than a dozen books, and an editor of “Rolling Stone,” is donating a Byers Series III robotic telescope mount to the Montana Learning Center.  This high-end equipment will help share the cosmos with students and teachers who come to the Helena area campus to learn about astronomy.

The Montana Learning Center currently has two observatories and is working on plans to construct a third.

“I am thrilled that we are able to have this level of support for the students of the Montana Learning Center,” said Ryan Hannahoe, the center’s director. “The introduction of our astronomy program is attracting donors from all over the United States who see the importance of science education. Because of people like Ferris, we are really starting to be recognized as a premier center for science education and learning as we grow our program.”

“We teachers can teach,” Ferris said, “but for education to take place students must learn, and they learn best when motivated by contact with reality.”

“The best way to get students intrigued by astronomy is to let them look through telescopes under dark skies.  The Montana Learning Center is to be commended for making this possible,” he added.

The donation by Ferris ranks among those in the Montana Learning Center’s highest category for its astronomy program, its type 1A Supernova donor class that begins at the $25,000+ level, according to Hannahoe.

Ferris was born in Miami. “When my family was poor and we were living under the dark night skies of rural Florida, in the fifties, I became fascinated by the sight of the stars and planets, so I read all the astronomy books in the local branch library,” Ferris said.  “Once a month, my parents would drive us in our old car to a bookstore fifteen miles away, where my brother and I each got to purchase one hardcover book; I almost always bought books on astronomy and the other sciences.”

His first telescope, Ferris recounts, was “an inexpensive telescope as an early Christmas present in order to observe the 1956 opposition of Mars.  It was a 1.6-inch refractor made of Bakelite, and not easy to use, but with it I could see the polar caps and ‘continents’ of Mars—at a time when space probes had not yet been dispatch to provide closer views of the red planet.  I was twelve years old.  I’ve been using telescopes ever since.”

Almost everything that exists is beyond Earth, he said. To illustrate this point, he uses a rather long number – 99 percent with a string of 9s after the decimal point that number 37 – to describe the vastness of what he is talking about.

“So if you’re interested in what exists—rather than in, say, opinions—the place to look is not just here but out there,” Ferris said.

Ferris has made three prime-time PBS documentary films, “The Creation of the Universe,” “Life Beyond Earth,” and “Seeing in the Dark.”

Among his books are “Seeing in the Dark,” “The Whole Shebang,” and” Coming of Age in the Milky Way” that was translated into 15 languages and named by “The New York Times” as among the leading books published in the 20th century.

Ferris has received the American Institute of Physics prize and a Guggenheim Fellowship.  His works have been nominated for the National Book Award and the Pulitzer Prize.

A Fellow of the American Association for the Advancement of Science, Professor Ferris has taught in five disciplines—astronomy, English, history, journalism, and philosophy—at four universities. He is currently an emeritus professor at the University of California, Berkeley. 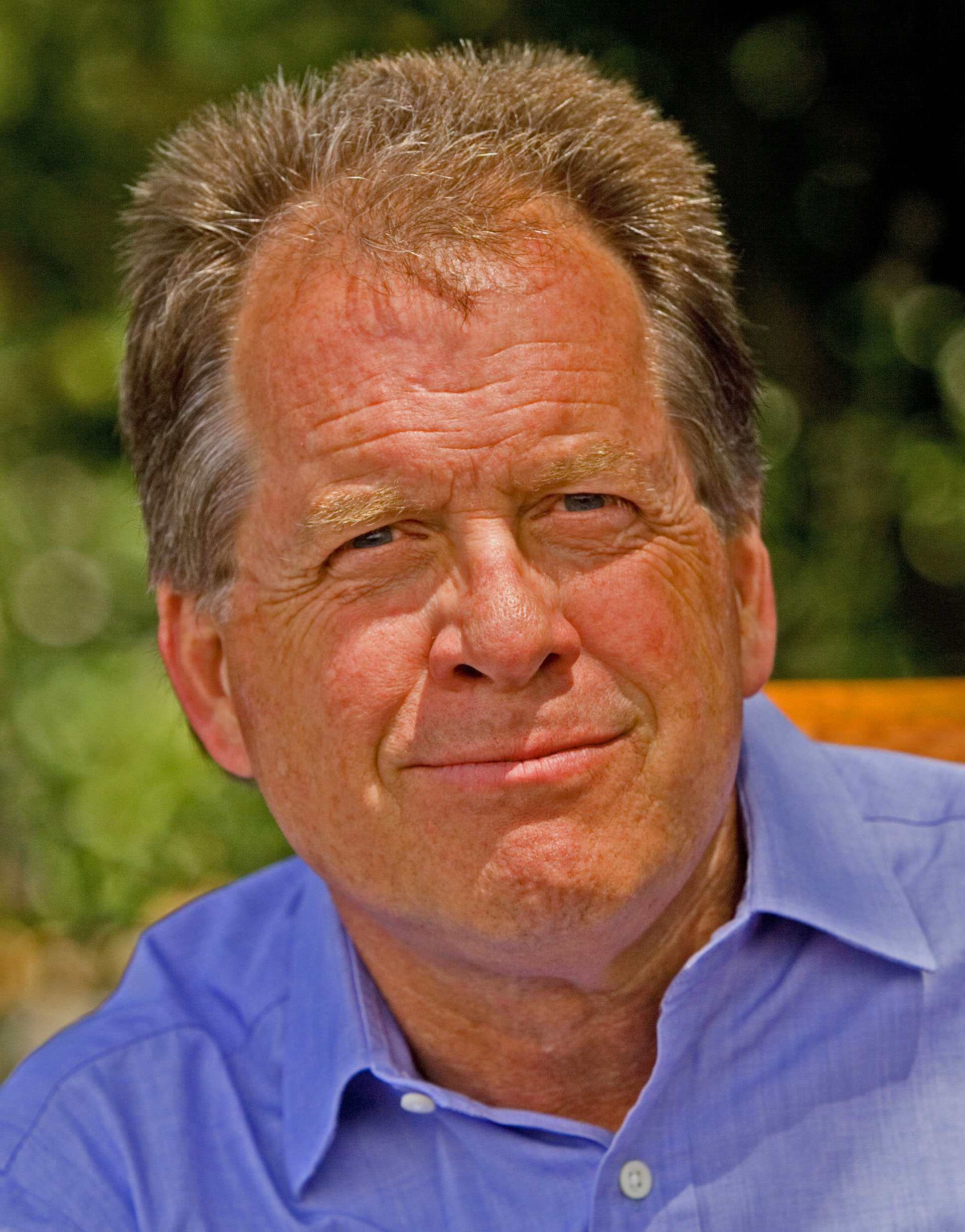